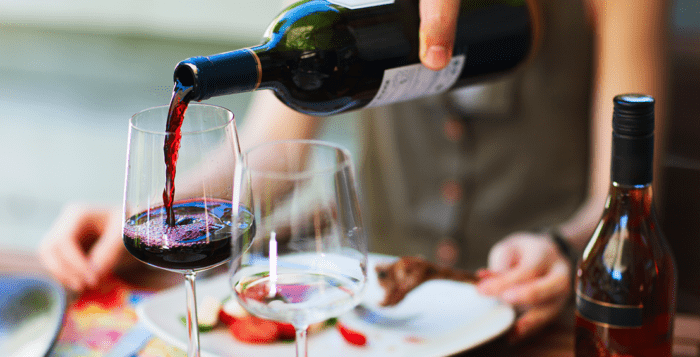 When you mention Portuguese wines, most people think of refreshing summer rosé wines or wonderful Port wines great for colder weather. But Portugal has more to offer than just rosé and port. In fact, some of the greatest wine values in today’s market are the red and equally fine white table wines. Portugal ranks as the world’s 11th largest producer of wine and the 4th in the world in per capita consumption. Portugal is rapidly developing an arsenal of modern table wines, sourced from a diverse array of over 200 unique, native grape varieties.

Portugal is a grape-growing and winemaking country in Europe, which is about 360 miles long and 130 miles wide, and roughly the size of Maine. As of 2017, there are 14 IGP (protected geographical indication) regions in Portugal: Alentejano, Algarve, Azores, Beira Atlântico, Duriense, Lisboa, Minho, Península de Setúbal, Tejo, Terras da Beira, Terras de Cister, Terras do Dão, Terras Madeirenses, and Transmontano. These regions are subdivided into 31 DOC grape-growing regions. Portugal produces red, white, rosé, and sparkling wines, along with its famous dessert wines, port and Madeira. 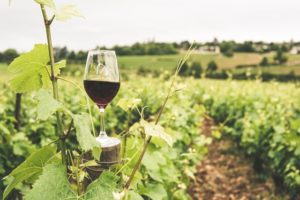 While there are hundreds of indigenous grapes grown in Portugal, the ones to try are:

Some recommended regions to try wines from are….

Alentejo: A DOC (2003) grape-growing region south of the River Tagus and southeast of Lisbon in the Alentejano region producing red, white, rosé, sparkling and sweet fortified wines. Alentejo contains most of the country’s cork forests.

Dão: A DOC (1990) grape-growing region northeast of Lisbon in the Terras do Dão region producing red, white, rosé, nouveau, and sparkling wines. Dão is named for the Dão River, a tributary of the Mondego River in north-central Portugal south of the Douro River.

Vinho Verde: A DOC (1999) grape-growing region in the Minho region in the northwest producing red, white, rosé, sparkling, and late-harvest wines. Approximately 85 percent of Vinho Verde wine is white. Vinho Verde translates to green wine, a reference to the wines’ youthful freshness, which is applied equally to the light-bodied white, red and rosé wines.