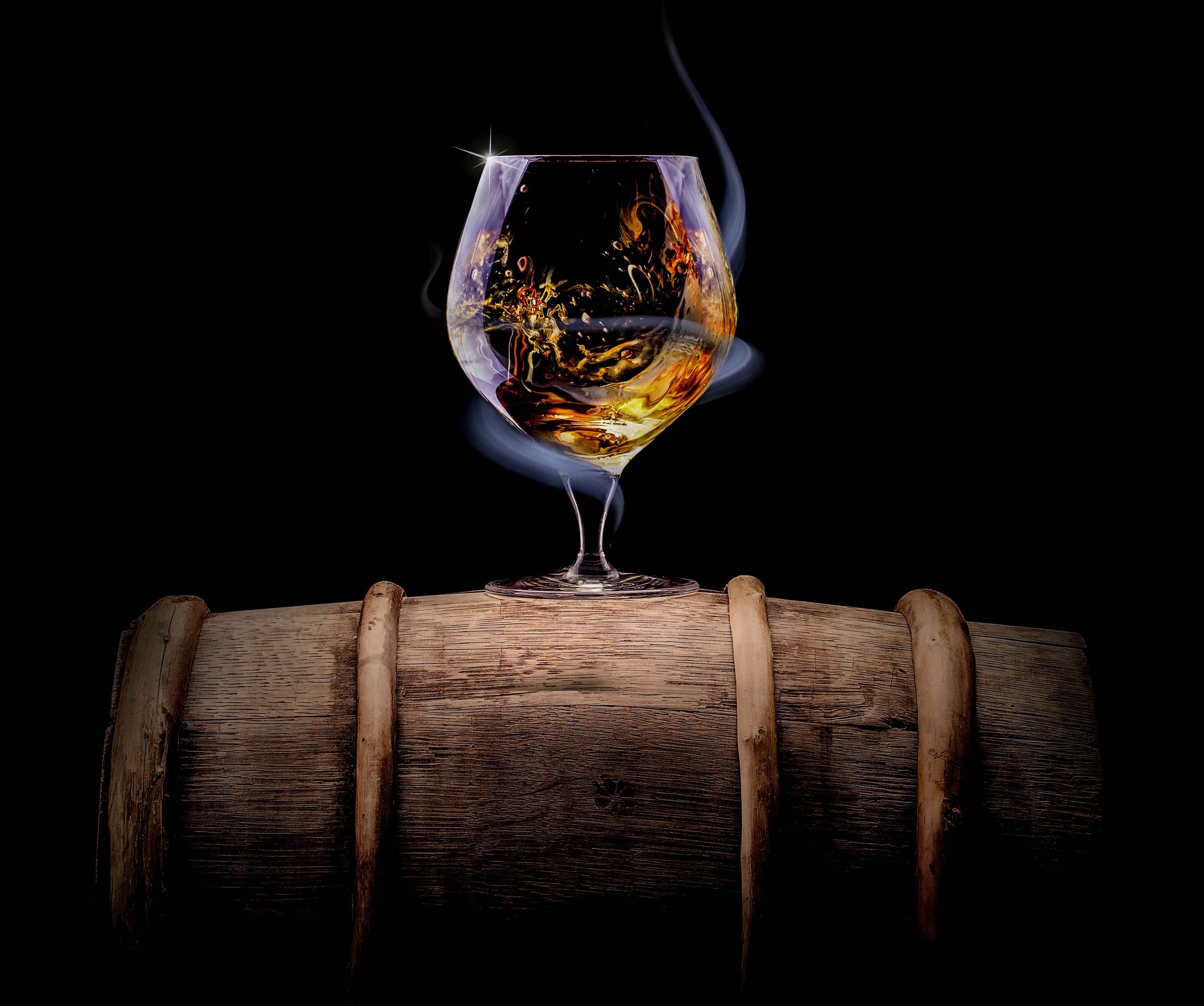 I love reading quotes, especially historical, and inspirational from well-known individuals, or just plain funny ones. Here are 15 of my favorite whiskey quotes that may stimulate you to reach for a bottle of your favorite brand.

“Happiness is having a rare steak, a bottle of whisky, and a dog to eat the rare steak.” (Johnny Carson, 1925-2005, American television host and comedian)

“The water was not fit to drink. To make it palatable, we had to add whisky. By diligent effort, I learnt to like it.” (Sir Winston Churchill, 1874-1965, Prime Minister of Great Britain)

“Too much of anything is bad, but too much of good whiskey is barely enough.” (Mark Twain, 1835-1910, American humorist and novelist)

“I never should have switched from Scotch to Martinis.” (Humphrey Bogart, 1899-1957, American film actor)

“I now drink healthy…Scotch and carrot juice. You get drunk as hell…but you can still see good.” (Dean Martin, 1917-1995, American singer and actor)

“It is true that whisky improves with age. The older I get, the more I like it.” (Ronnie Corbett, 1930-2016, Scottish actor and comedian)

“My family was a bunch of drunks. When I was six, I came up missing; they put my picture on a bottle of scotch.” (Rodney Dangerfield, 1921-2004, American comedian and actor)

“My own experience has been that the tools I need for my trade are paper, tobacco, food, and a little whisky.” (William Faulkner, 1897-1962, American Author)

“I always take Scotch whisky at night as a preventive of toothache. I have never had the toothache; and what is more, I never intend to have it.” (Mark Twain, 1835–1910, American humorist and novelist)

Bob Lipinski is the author of 10 books, including “101: Everything You Need to Know About Whiskey” and “Italian Wine & Cheese Made Simple” (available on Amazon.com). He conducts training seminars on Wine, Spirits, and Food and is available for speaking engagements. He can be reached at www.boblipinski.com or bkjm@hotmail.com.