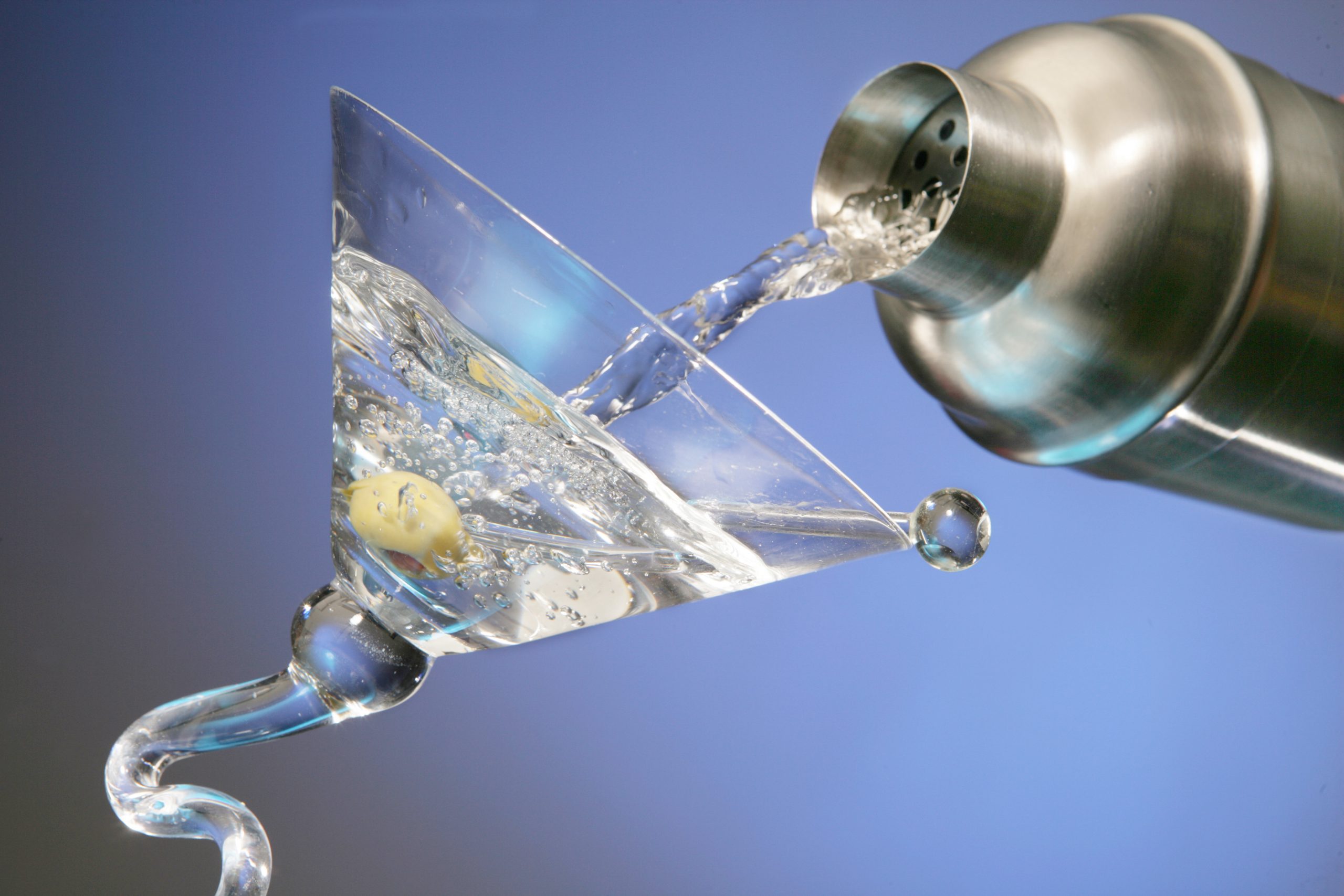 Gin is a neutral spirit like vodka, which has been flavored with a range of botanicals, then redistilled.

Botanicals are parts of plants and include roots, stems, barks, leaves, flowers, berries, fruit, beans, seeds, pits, stems, skins, and so on. There are well over 100 botanicals that distillers worldwide use, and most are a proprietary mixture of a few or many.

There are a few botanicals, however, that most gin distillers use (juniper the most prevalent) and have for decades. They are lemon, orange, coriander, cassia bark, cardamom, angelica, cinnamon, orris root, and licorice.

Technically, gin which is made from a base of alcohol and flavored with botanicals could be called a liqueur if it were sweetened.

Most gin is not aged, and U.S. federal regulations do not permit age claims, distillation date, or vintage date. Gin is stored in containers of stainless steel, porcelain, concrete, glass, paraffin, or any other neutral material, although some distillers are barrel aging gin for varying amounts of time.

Gin is made in many countries especially England, France, Germany, Ireland, Netherlands, Scotland, and the United States.

“I exercise extreme self-control. I never drink anything stronger than gin before breakfast.” (W.C. Fields, 1880-1946, American Comic and Actor)

Some popular types of gin are:

London Dry Gin. A generic name for gin lacking sweet­ness. Although originally produced only in or near London in the early 1830s, are now produced all over the world with the term having little meaning. London Dry Gin is also known as British Gin, English Gin, and Dry Gin.

Plymouth Gin. A gin pro­duced by the Coates firm of Plymouth, England, which was founded in 1793. Plymouth gin was originally associated with the British Royal Navy, who invented this gin as a tolerable way of drinking bitters (quinine), which helped control intestinal disorders. They often mixed it with lime juice; hence the nickname limey, which is frequently applied to the British. 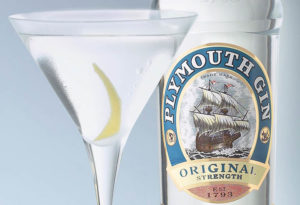 Genever. A gin produced primarily in Holland from a low-proof, distilled malt spirit, which is redistilled with juniper and other botanicals resulting in a heavier body than the dry gins produced in the United States and England.

Sloe Gin. It is not a gin, but a red liqueur made from sloe (little blackberries berries) that grow in bluish-black bunches on blackthorn trees, which gives it a rather tart plum flavor.

Bob Lipinski, the author of 10 books on alcoholic beverages and food, conducts training seminars on Wine, Spirits, and Food and is available for speaking engagements. He can be reached at www.BobLipinski.com OR Bob@BobLipinski.com