A Quartet of Bordeaux Wines 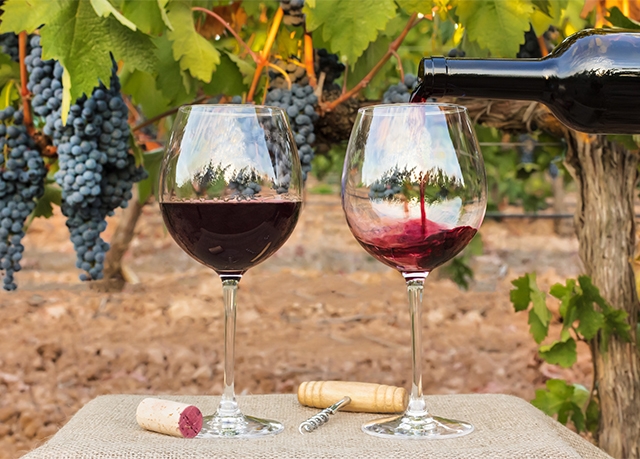 “Drinking the right wine at the right time is an art.” —Horace A. Vachell

There is little in the world more alluring than a glass of red Bordeaux wine. In Bordeaux, centuries of blending mastery combined with a unique terrain and climate give birth to refinement and equilibrium of a highly enticing nature. Within the region of Bordeaux there are many districts that make red, white, rosé, sweet white, and even sparkling wines.

I recently attended a tasting of the wines of Pessac-Léognan, Saint-Julien, Margaux, and Sauternes with representatives from each estate pouring and discussing the wines. 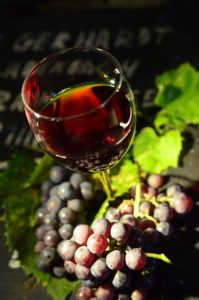 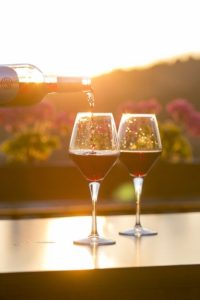 Château Kirwan (Third Growth Margaux): The winery makes only red AOC wine. Built in the late 18th century in classical style, Château Kirwan owes its name to Mark Kirwan, an Irishman from a long line of merchants who received the estate in dowry in 1760 through his marriage with the daughter of the landowner, Sir John Collingwood.

2009 Château Kirwan (ruby color with an aromatic bouquet of spicy cherry, menthol, and blueberry; medium-bodied, beginning to soften with a smooth refined finish)

Château Guiraud (First Growth Sauternes): The winery makes both dry and sweet AOC white wines. The wines are a blend of Sémillon and Sauvignon Blanc grapes.