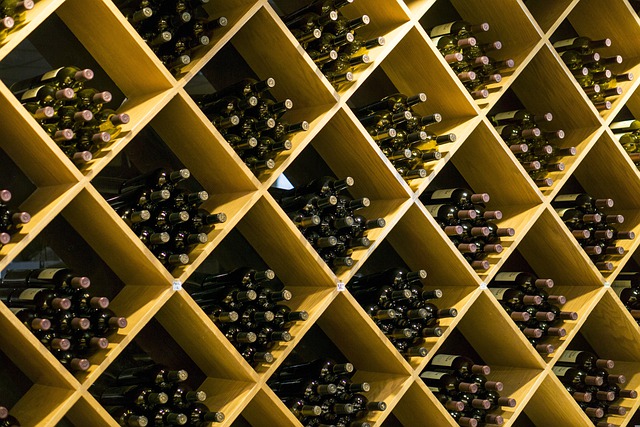 Recently I was invited to a friend’s house for dinner and as we enjoyed a few appetizers, he served a bottle of a 1998 Australian Chardonnay from a winery I’ve never heard of. The wine was dark yellow and when tasted, it was well past its point of drinkability.

According to my friend, the wine was stored in his temperature-controlled cellar for over 10 years. He was dismayed to learn that some wines need aging, but the vast majority are best drunk when released for sale by the winery.

I explained that there is no precise answer when a wine will be at its peak because wines age at difference paces. The vintage, growing conditions, winemaking and barrel or stainless-steel aging, also plays a part in wine’s ability to age. The aging curve of wine depends on the location and conditions where the wine will be stored. Also, personal taste plays a significant role in the enjoyment of wine. As an example, many people enjoy champagne when first released with its youthful freshness, while others enjoy the more mature, bottle-aged versions.

Vintage charts and vintage reports, often touted by online sources, will provide you with a ballpark idea when the wine will be at its peak. They often say, “drink by this date or hold until that date.”

Wine’s longevity can be attributed to many factors, among them higher acidity, higher alcohol, carbonation, concentrated fruit, sugar (residual), and tannin, which is an antioxidant. 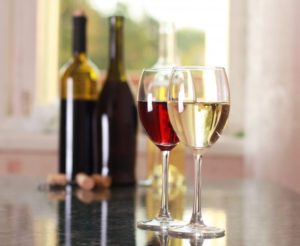 Not all wines are age-worthy, and in fact, most wines available for sale are not. Wines that benefit from years in the bottle (cellar) tend to be more expensive. I generally purchase several bottles of the same wine and after a few years, open one bottle and see if it’s approaching maturing. Then I decide (with some guesswork) when the next bottle should be opened.

Except for most Chardonnay, Riesling, and sweet wines, white wines should be consumed within three years after the vintage. Most red wines are best between four and seven years after the vintage. Red wines that can age much longer than seven years include Amarone della Valpolicella, Barbaresco, Barolo, Bordeaux, Brunello di Montalcino, Burgundy, Cabernet Sauvignon, and Chianti Classico Riserva.

My rule for aging wine is simple. I’d rather open a bottle of a young wine and say, “It tastes good now but will be better in ‘X’ years” rather than opening a bottle of wine aged for many years and say, “It was probably good several years ago, but now it’s over-the-hill!”

Bob Lipinski is the author of 10 books, including “101: Everything You Need To Know About Whiskey” and “Italian Wine & Cheese Made Simple” (available on Amazon.com). He consults and conducts training seminars on Wine, Spirits, and Food and is available for speaking engagements. He can be reached at www.boblipinski.com OR bkjm@hotmail.com.