Chardonnay: The Most Popular White Wine In The U.S. 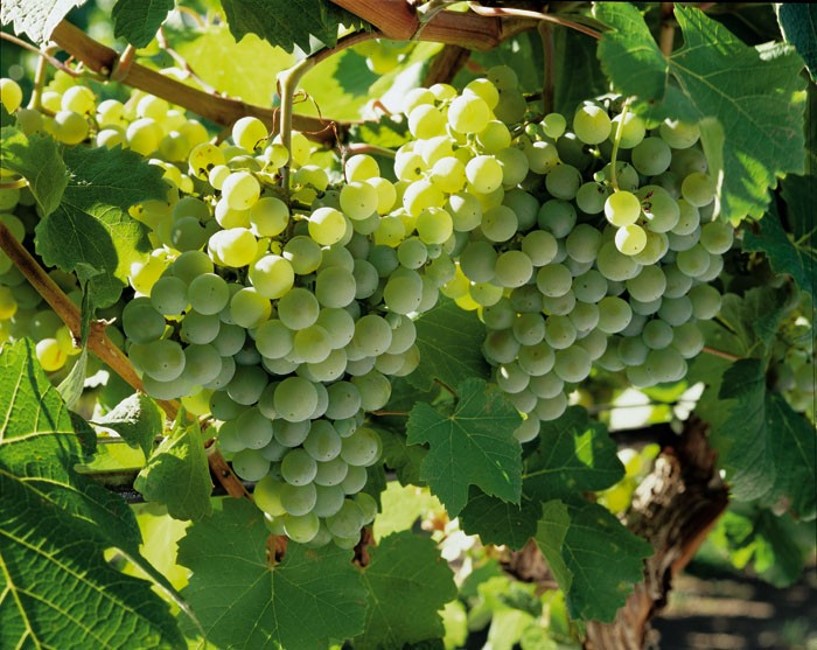 America’s love affair with Chardonnay began back in 1936, when Wente Vineyards of Livermore, California was the first winery to bottle Chardonnay as a separate varietal. The grape was grown before 1936 but was used for blending.

Chardonnay, a thin-skinned, medium acid white grape variety, is acknowledged worldwide as producing some of the finest white wines. It is grown extensively in Burgundy and Champagne, France, and in most other wine-producing countries of the world.

In 1999, Carole Meredith, professor emeritus of enology and viticulture at the University of California at Davis, revealed Chardonnay’s parentage through DNA analysis. Genetic testing proved that Chardonnay is the offspring of the Pinot family and Gouais Blanc, a variety so obscure that cuttings could only be obtained from the agricultural archives in France. The evidence did not specify whether Pinot Noir, Pinot Gris or Pinot Blanc was Chardonnay’s progenitor. Current DNA technology cannot differentiate between the three. Pinot Noir may be the most likely candidate, according to Meredith, because it has always been the most common in France.

There is a small village named Chardonnay, which is nestled among the vine­yards and close to the celebrated Romanesque church of Tournus in Burgundy. No one, however, can establish whether the village was named after the grape or vice versa. Chardonnay was formerly known as Pinot Chardonnay although as long ago as 1872, a group of French scientists from Lyon, Burgundy, France, determined that Chardonnay was a non-Pinot variety. There are over 120 synonyms for the Chardonnay grape. 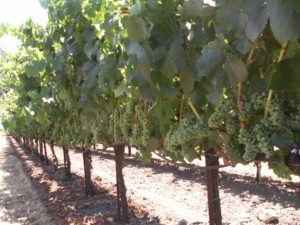 Chardonnay is one of three grapes used in making French Champagne, as well as sparkling wines worldwide. Winemakers often age Chardonnay in oak barrels for many months or years, producing the often-enjoyed bouquet and flavor of butterscotch, oak, toast, and citrus. Some other aromas and flavors are apples, celery, figs, melon, pineapple, and pears.

When serving Chardonnay, try not to overchill, for it numbs the bouquet and flavor, and all you wind up with is a cold and alcoholic glass of wine with little character.

“Wine and cheese are ageless companions, like aspirin and aches, or June and moon, or good people and noble ventures.” (M.F.K. Fisher, 1908-1992)

There are dozens of different cheeses to pair with Chardonnay. Some of my favorite cheeses are France: Beaufort, Camembert, and Port Salut; Greece: Feta, Kasseri, and Myzithra; Italy: Asiago, Caciocavallo, and Provolone; Netherlands: Edam and Gouda; Switzerland: Emmentaler, Gruyère, and Tilsit. United States: Monterey Jack or your favorite blue cheese.

Before serving the cheese, allow it to sit for 30 minutes to one hour at room temperature, which will soften the texture, release the aromas, and maximize the flavor. If you want to add some fruit to go with that cheese, offer apricots, blueberries, oranges, or pineapple.

Bob Lipinski, the author of 10 books on alcoholic beverages and food, consults and conducts training seminars on Wine, Spirits, and Food, and is available for speaking engagements. He can be reached at www.BobLipinski.com OR Bob@BobLipinski.com