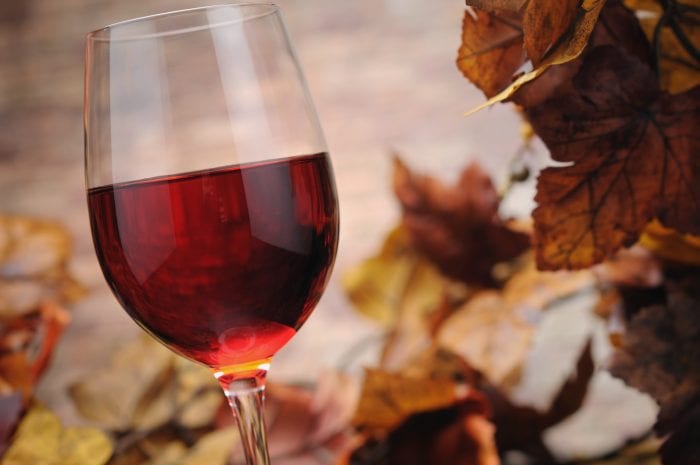 Cabernet Franc (kah-behr-NAY frahn) is a medium acid red grape variety grown in Bor­deaux, France since at least 1784. Cabernet Franc is often blended with Cabernet Sauvignon and Merlot to make the dry wines of the Médoc, Graves, Pomerol, and Saint-Émilion. Caber­net Franc is also grown in other parts of France, especially the Loire Valley where it is blended to make the AOC wines of Bourgueil, Champigny, Chinon, Rosé d’Anjou, and Saumur. It is grown in many other countries and used for blending or to produce a varietally-labeled wine. The quality of its wine excels in parts of Tuscany, Italy, Ontario, Canada, New York State, Virginia, and Washington State. 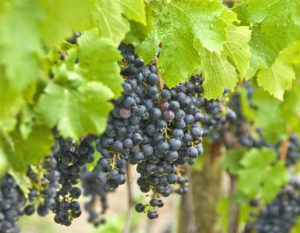 Although most people who like Cabernet Franc drink the light to medium to full-bodied wines, there are other styles made. For example, white, dry rosé, and sparkling Cabernet Franc wines are made globally. Two excellent sweet dessert wines are Floc de Gascogne from the Armagnac region and Pineau des Charentes from the Cognac region of France. However, the grand prize is a bottle of Cabernet Franc Icewine, a specialty of Canada and New York State. It usually has a brilliant orange-ruby color and is ultra-sweet.

What are you drinking tonight?