“I only drink Champagne when in love and when not.” —Christian Pol Roger

Pol Roger founded the Champagne house of “Pol Roger” in 1849, in Epernay, France. In the ensuing years, Pol Roger has created a name and reputation as one of finest Champagnes in the world. Perhaps the biggest lover of Pol Roger was Sir Winston Churchill, Prime Minister of the United Kingdom. In 1945, in celebration of the liberation of France, Churchill was served Pol Roger 1928 at his residence in Paris. According to his son Randolph, Winston was so enamored by the champagne he bought up all the 1928 and 1934 Pol Roger that was remaining.

Every year for his birthday, in tribute to the great friendship between the Pol Roger family and Winston Churchill, he would receive a case of Pol Roger until his death in 1965. The labels of the champagne sent to England after his death were bordered in black. To pay permanent tribute to the great statesman, Pol Roger introduced Cuvée Sir Winston Champagne. The first vintage of Cuvée Sir Winston was 1975, released in 1984. The precise blend of Sir Winston is a family secret and is produced only in the finest vintages.

Below are my tasting notes from a press event.

Pol Roger Brut Rosé 2009: Blend of Pinot Noir and Chardonnay. (Salmon colored with a bouquet bursting of raspberries, wild cherries, pomegranate, and oranges. The wine is dry, yet a fruity flavor persists to the end.)

Pol Roger “Cuvée Prestige Sir Winston Churchill” 2006: The wine is aged for an average of 10 years before release. (An elegant and well-developed bouquet of toasted brioche, jasmine, citrus, toast, pears, and anise. Superbly balanced with a velvety texture and lingering flavors of spices, almonds, and anise. An excellent champagne to celebrate the holidays with.) 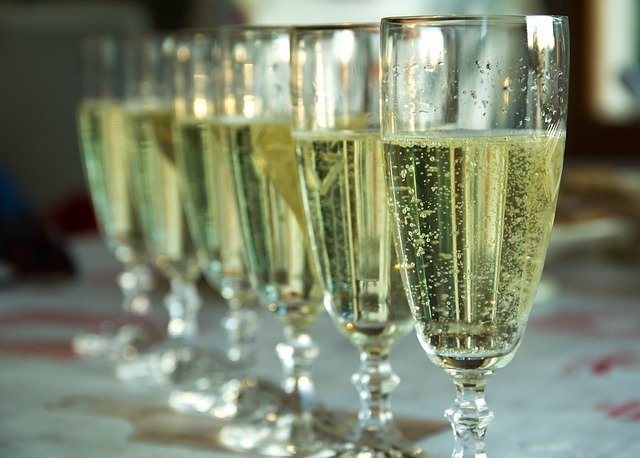